freedom and innovative solutions to our common problems, in conjunction with generous doses of sunshine and fresh air,  supple-

mented with constitutional studies and active involvement in civic affairs and public policy, is strongly recommended.

The Independent Party of Delaware acts in the PUBLIC INTEREST as an active and effective antidote to systemic diseases, 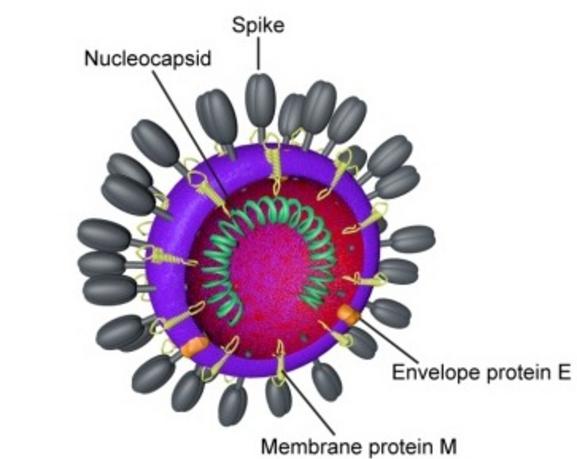 ​Are you concerned about preserving your civil liberties during states of emergency?

​WE have a solution:

COVID-19: A Threat to Individual Freedom and Constitutional Liberty

§ 1. Continuity of state and local governmental operations in periods of emergency.

Section 1. The General Assembly, in order to insure continuity of State and local governmental operations in periods of emergency resulting from enemy attack, terrorism, disease,

accident, or other natural or  man-made disaster,  shall have the power and the immediate duty  (1)  to provide for prompt and temporary succession  to the powers and duties  of

public offices whose immediate succession is not otherwise provided for by this Constitution, of whatever nature and whether filled by election or appointment, the  incumbents of

which may  become unavailable  for  carrying on  the powers and duties  of  such offices, and  (2)  to adopt  such other measures  as may  be  necessary and proper  for insuring

the continuity of governmental operations. In the exercise of the powers conferred by this section,  the General Assembly shall  in all respects  conform to the requirements of this

Constitution except to the extent that in the judgment of the General Assembly to do so would be impracticable or would cause undue delay.

Section 2. The statutory emergency powers granted to the Governor by the general Assembly shall not be construed to permanently encumber, restrict, curtail or otherwise limit the

rights of Delawareans under any article of the Delaware Constitution.

Section 3. No state of emergency  shall be declared  or decreed by the Governor except  in time of war, insurrection, riot, natural or man-made disaster, plague, pandemic or famine

and its provisions shall be based upon best available science and management.

Section 4. No state of emergency declaration shall endure, persist or remain in force for more than sixty (60) days for a specific occurrence, unless extended by the General Assembly.

Section 5. The Delaware Speaker of the House, President pro-tempore of the Senate and the respective House and Senate majority leaders and whips shall be ex-officio members of

the Governor’s Emergency Task Force or similar configuration in the interest of public safety, good order and constitutional protection.

The current diseased state of global and domestic politics poses a clear and present threat to public health, well-being and national security. The highly dysfunctional system of its entrenched elements severely stresses the human immune system and perpetuates a highly polarized political/cultural environment that limits individual freedom and economic opportunity, as ​illustrated in figure-1.