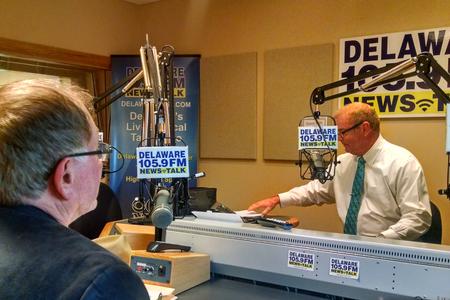 The Independent Party of Delaware has unanimously nominated Steven Washington as its 2016       candidate for Mayor of Wilmington at its 2016 State Convention, held in Dover on Saturday,               March 12.

of Wilmington and is looking forward to serving the People as the city’s first Independent Mayor.

He welcomes the opportunity to discuss community issues during the scheduled public debates,       in contrast to incumbent Dennis Williams, who faces a contentious Democratic primary with five       other candidates.

Steven Washington is currently featured on CH 28 every 3rd Thursday of the month at 8:00 PM. 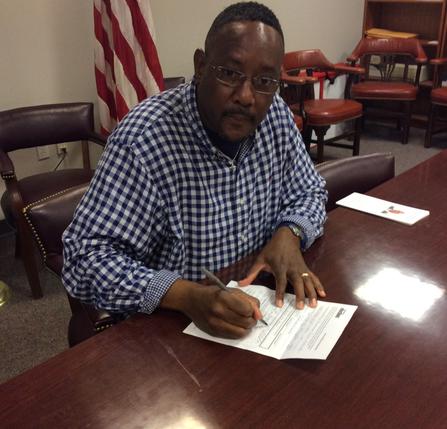 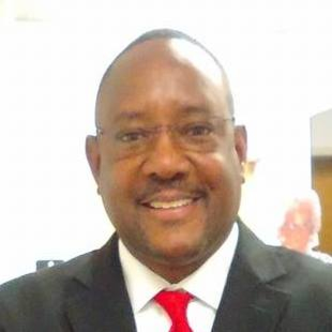