Kathy was born in Wilmington, Delaware to William and Joanne Andreavich on February 1, 1970.  She is a 1988 graduate of Christiana High

School, where she focused on business studies.

building her private practice until she retired in 2018. She is the mother of three children and three grandchildren.

Kathy built a skin care line of products that she used in her private practice and marketed up and down the East Coast at various Mind, Body

She is a published author on her life and spirituality, which landed both her an opportunity to appear in a documentary on homelessness in

Nevada with her husband, Conrad.

They are both spiritual healers, Reiki Masters and ordained ministers. Kathy’s second book, The Secret Life: The Stimulus Package, co-

authored with Conrad, is their vision of the future, incorporating over fifteen other individuals and their businesses into their story line with

the intention to bring of dreams of peace and blueprints prosperity to life.

Kathy and Conrad sold their house in Newark, Delaware where they lived and raised their family for sixteen years. In April of 2019, they

began a nationwide tour, selling their brand. Their book was recorded with Dr. Andrew Barrett, of the Minnesota Orchestra, who is arranging

the music score in the audio book.

Her plan was to turn her books into a movie and use the proceeds to establish alternative healing destinations around the United States.

In April of 2020, she redirected her efforts and decided to go straight into the snake pit of Delaware politics to run for Governor on the

Independent Party of Delaware ticket. Her main goal is to defend the constitutional freedom and liberty of and bring her Stimulus Package

to life for the People she loves the most – her fellow Delawareans, who she considers the real Diamonds of Delaware.

​​​​My name is Kathy DeMatteis and I am running to give back to the People of Delaware what has been lost. WE need a new future course – a bright, sustainable and inclusive future for all Delawareans.

I have a plan for Delaware and with your help we are going to restore our rights and make Delaware sparkle like the Diamond she is.

Let's bring back manufacturing to the First State and restore the opportunity that was once Delaware!

On November 3, let's DECLARE OUR INDEPENDENCE from politics as usual and take back our government in true service to the People instead of the insiders and special interests.

Together, WE can make a difference, reopen and revitalize our state and shine forth into the New Era of  Freedom and Prosperity... 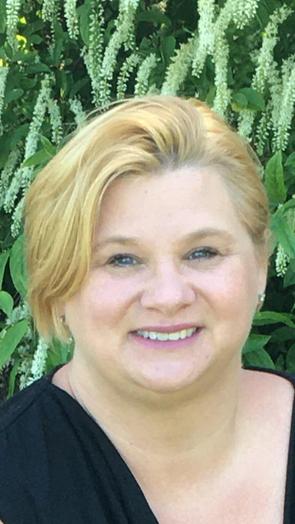 . Transform Delaware towards a more innovative and culturally advanced

KATHY CARES ABOUT ALL DELAWAREANS -- not just the insiders and special interests... 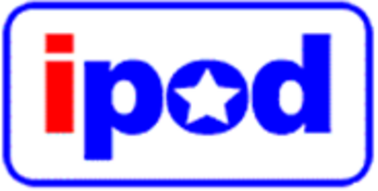 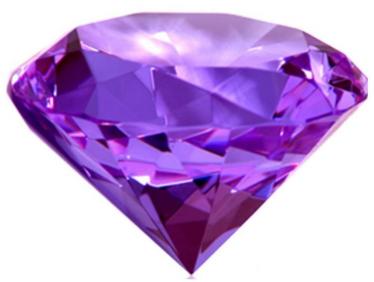 .​Protect our most vulnerable residents

. Crack Down on Human Trafficking